Rather than elevating listeners’ minds to matters noumenal, the content pertained to praise of her magnificent and much maligned husband in what seemed a pre-emptive strike at subsequent complaints that howled through serious media on his oversight-testing, 30-mile drive to Barnard Castle.

Listening to it made one consider if a parallel universe had materialized for its 3 1/2 minute duration. The BBC said it was giving “the strand an occasion injection of personal covid stories”.

Having failed to right his wrong at the infamous Rose Garden press briefing in May 2020, Mr Cummings has recently attempted to justify his actions by virtue of criticising those around him at the time. Most puzzling.

What has any of this to do with emotional intelligence, mental health resilience or kindness? we hear you wail.

Well, in virtue of the gathering of the Globe’s seven, leading decision makers in St Ives at the weekend to thresh empathic wheat from political chaff, we send supportive wishes to help thoughtful Leaders drive events in a different, clear-sighted direction. It seems these islands stand in peril of writing themselves out of history if national institutions can be bullied into bewildered acceptance of wrongness. 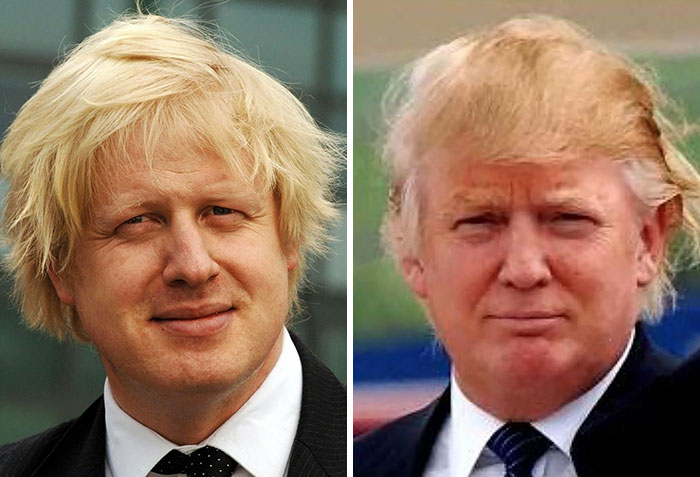 The Materials doesn’t enter the political sphere in virtue it is, by its essence, divisive. We attempt to focus an emotionally resilient perspective as mere observation.

Have you noticed the very striking physical, intellectual and behavioural similarities between the blonds either side of th’Atlantic?

The Prime Minister and the #Resident seem strongly attracted to transforming the business of politics into their fiefdom’s playground. Indeed, one wonders where their [advisers’] apparent messianic fervour to bonsai politics will lead given such latent Cummings/Kushner immersion.

It could be argued that the American (1789) and British (Act of Union, 1800) political systems have equal maturity – though there was something of a longer run-up on the eastern side of the pond.

Somehow, it feels as though written and unwritten constitutions – whose stabilizing walls have supported and guided events when turbulence threatened chaos – have lost their relevance to holders of great office. The spine that upholds and impartially protects the spirit in which countries are governed appears to have received such a kicking, it is in peril of cracking.

Thank goodness there are those, like Dr Julian Lewis, MP to whom integrity matters and whose backbone can’t be swayed by threats trickled from catapults. He’s sure to be humming ‘Whip crack away to your hearts content: I’ll be getting on with the job’.

Yesterday at 6.40am, the radio blythly told us in passing “… tomorrow the UK leaves the European Union.”

Four years ago, it never occurred to me quite how out of touch I was with 17.4 million inhabitants of the so-called United Kingdom. (Those of voting age was 45.7 million. Do th’arithmatic)

Truly, I had no idea and even less conception that Northern Ireland (not), Scotland (not), Wales (?) and England felt so threatened by immigration that severing ties with the EU was the only option to protect&secure UK borders.

In some respects I geddit.

I get that seeing people who have no respect for UK values and traditions demand and receive tax-payer-subsized lifestyles is puzzlingly irksome. I am hip to the notion that lack of self-determination appears a dismal quid pro quo for membership of a disordered club: a club which had the gentleness to sing Auld Lang Syne as the UK contingent left in graceless shambles.

The putting asunder of the United Kingdom seems an inevitable consequence for Britain (it ceased Greatness some while since).

Shakespeare has John of Gaunt in Richard II*, (Act II, Scene i) say this:

…… Consuming means, soon preys upon itself.

This royal throne of kings, this scepter’d isle,

This earth of majesty, this seat of Mars,

This other Eden, demi-paradise,

This fortress built by Nature for herself

Against infection and the hand of war,

This happy breed of men, this little world,

This precious stone set in the silver sea,

Which serves it in the office of a wall,

Or as a moat defensive to a house,

Against the envy of less happier lands,

This blessed plot, this earth, this realm, this England,

This nurse, this teeming womb of royal kings,

Renowned for their deeds as far from home,

For Christian service and true chivalry,

This land of such dear souls, this dear dear land,

Dear for her reputation through the world,

Is now leased out, I die pronouncing it,

England, bound in with the triumphant sea

Whose rocky shore beats back the envious siege

Of watery Neptune, is now bound in with shame,

That England, that was wont to conquer others,

Hath made a shameful conquest of itself. 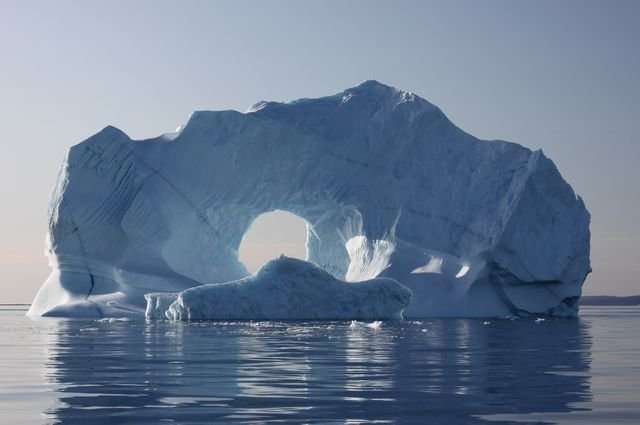 As we’ve known for a while in virtue of the campaigning group, 38 Degrees is the angle at which snowflakes come together to form an avalanche. In short, E pluribus unum.

At around One o’clock on this hot, snowball-chance-in-Hell afternoon, Mrs May left the chamber of the House of Commons to a standing ovation on her way to tender her resignation to HM The Queen.

Tomorrow, assuming the Queen’s agreeable, is Mr Johnson’s first full day as Prime Minister. The weather in London is forecast to be 38° centigrade.