When it comes to bumping into lamp-posts, tumbling into potholes and tripping over the voles, I never seem to learn that gazing into the wide, indigo universe when the International Space Station (ISS) whooshes overhead should be done when … stationary. Clue’s in the title. [That link connects to signing up for the alerts: NASA merely needs your post/zip code.*]

If familiar with past programmes or content of this Blogos you’ll know how irresistable is the pull of the Yonder of creation, space and space scientists.

In the same month as NASA sends an ISS alert renewal query (absobloomin’lutely) the first film to feature 1969 moon landing of Apollo 11 opens across the UK tonight. 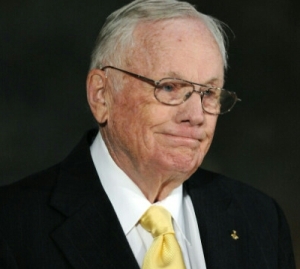 Neil Armstrong: whose modesty of nature shines as a balm. Did the majesty awe him into a life muted to our deafening curiosity? First Man is his only biopic.

When its youth-ful director, Damien Chazelle glided onto the stage wing of Curzon Mayfair just before screening of his first major film, La La Land, he responded genially to a few questions and seemed entirely unaware of the stratospheric success that would follow. He seems still grounded to reality.

Mebbie this is something we should all try: leaping beyond known limits on behalf of our fellow creatures and simply letting our lives speak? 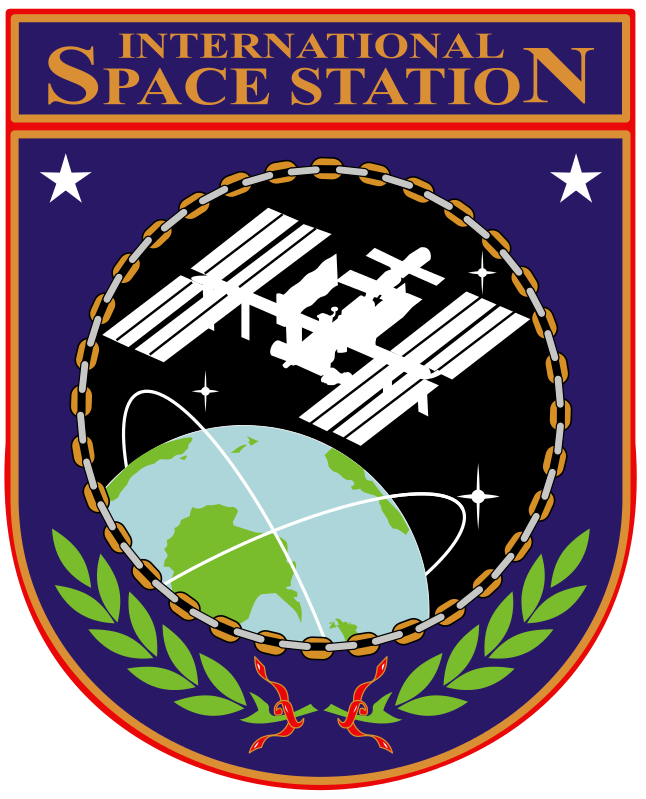