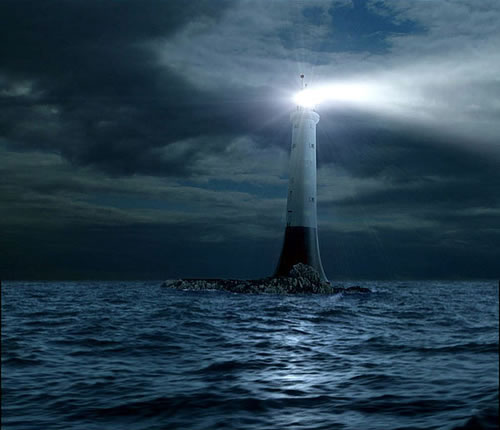 A balmy afternoon in the Smoke, perfect for wandering along canals, through parks, down streets and listening to the opening encounter of the Six Nations while dodging twelve-year-old Edwardians whose hirsute solemnity always seems to transform them into Scotty Dogs. [These are Hipsters, seemingly]

Don’t recall which commentor said it but the moment he did, I was transported to an outcrop of rock somewhere between Shetland and the Faroes, very far from the Hoxton-Hackney hood. He described Richie Gray, Scotland’s Lock wearing No. 4, as … a Lighthouse. In case rugby doesn’t float your boat, this twenty-seven year old, South Lanarkshire lad is 6ft 9½in – that’s 2.07m in new money – with peroxide blond hair.

The image perfectly captured a quality I’d welcome having. A tower of strength in symbiotic illumination for brave souls at sea. And what does it mean to shine one’s light, I wonder? The freedom to blaze warmly and not singe; the generosity of spirit to ignite in others what had only, dimly, flickered; a bold stride into unknown space; pushing at the boundary that confines thought?

In describing their art, Film Makers frequently refer to the gathering round a fire to tell stories that make the darkness less frightening. [Actually, to zip off at a tangent, eld is Swedish for fire. I’ve always hugged the notion that Elders are so-called in virtue of their qualification for sitting up late, pontificating].

Light is motion, as far as I can see. And poetry in motion is how one could describe a Full-Back storming down the field to plant the ball between the posts.

💥 Bell Rock is, in fact, off Aberdeen