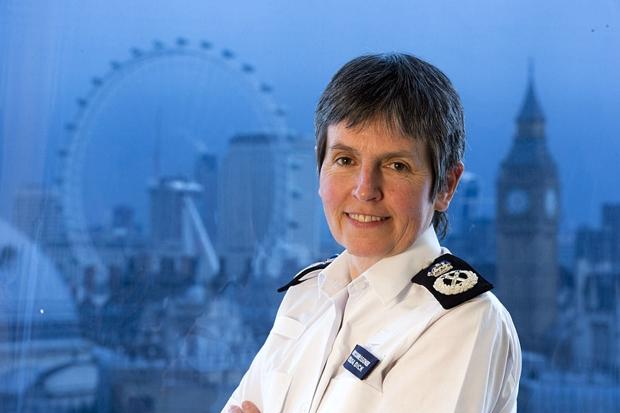 © The Times: Cressida Dick in her Counter-terrorism days

At Willie Whitelaw’s retirement dinner at the Carlton Club in 1988, Mrs Thatcher told revellers around the Churchill Room’s dining table “every Prime Minister needs a Willie”.

It was announced today the next Commissioner of the Metropolitan Police will be its former Head of Counter-terrorism, currently at the Foreign Office, Cressida Dick.

What does this say about the world? Do we see shards of glass cascade to the crescendo of splintering ceilings? I rather think we don’t. It seems as though there are a growing number of high-profile public office roles now occupied by the other half of the population. And so far as it appears, the quietness with which this shift in power has been achieved is as dignified as it’s proved effective.

It will be splendidly interesting to see how things transpire and what subtle transitions occur as a result of this important appointment. We wish Ms Dick infinitely well.

One wonders what Sir Bernard Hogan-Howe, scheduled to leave office this month, will say at his leaving dinner about that which every Metropolitan Police Force needs?