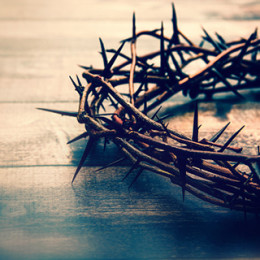 Remember when nostalgia was a 9-letter word? And a subtle knife was needed to cut through the smoke on the top deck and women knew that being groped or belittled was what had always happened so had, mutely, to endure its continuance?

The Assange business is an odd one. A man who claims to fight for truth yet runs from the opportunity to air the truth of his actions in a Swedish court room would appear conflicted.

Ages ago, we wrote on the emotional intelligence and rationality of teaching children how to behave with each other. [Here’s the link] Well now: it would seem there remains the need to spell out what is and isn’t acceptable behaviour in virtue there are those who still don’t grasp the intolerable wrongness of their actions. We refer to it as being soooo last century.

From Greeks onwards (I’m sure that should be from Mesopotamians onwards but I don’t have the Akkadian) philosophers have promoted the idea that a Human Being is an End in themselves and ought never be used as a Means. Think how horrid it is when you’re used: it’s soiling. And while the reality is that it shrinks the wholly weak ab-user, it takes time for that process to manifest.

Although an unrepentant Agnostic, I’m hip to the genial intention of repentance, redemption, sacrifice and renewal. Let’s hope that the relief of truth proves too strong a pull for those burdened by their actions such as to redeem their forsaken souls.