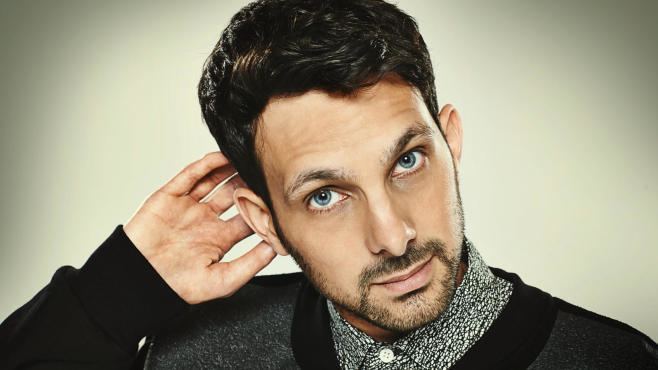 At the 2006 Crisis over Christmas jamboree in Sunny Deptford, there came a chap who entranced everyone in the joint. He had dancing eyes which stilled themselves into an inferno of intensity and concentration only to clatter off again in a polka of mirth. He worked with febrile vigour and just shone, seeming to feed off the delight his skill ignited.

He came to give undiluted pleasure to Guests and Volunteers in performing mind-defying conjuring feats with cards & watches, rings & strings. The squash of people around had no impact on his ability, dexterity and gleeful cheek. He said his name was Dynamo: piquantly descriptive and sPlendaciously mysterious.

It seems he’s gone onto somewhat greater things than that wigwam-like edifice in the life-death-and-sex-on-the-streets place which once was Sunny Deptford. [P’raps I should say that SE8 and SE14 have undergone something of a transformation and the salty old sea dogs who once lounged on the great Anchor at the top of the High Street have all been moved on by the boys in blue.]

Meanwhile Dynamo’s been giving pupil-dilating surprise and rapture to millions of people ever since and grown a properly vast following.

News came the other day that he has been unwell.

A man whose skill transforms every single spectator of his wizardry into a smiling, wide-eyed child deserves to receive wellness wishes wafted from every quarter to bolster return  of health and strength.

Easter is a time of renewal, regeneration, restoring-ness. We have your back, Dynamo and want you restored to health and vitality. You can and will do it.