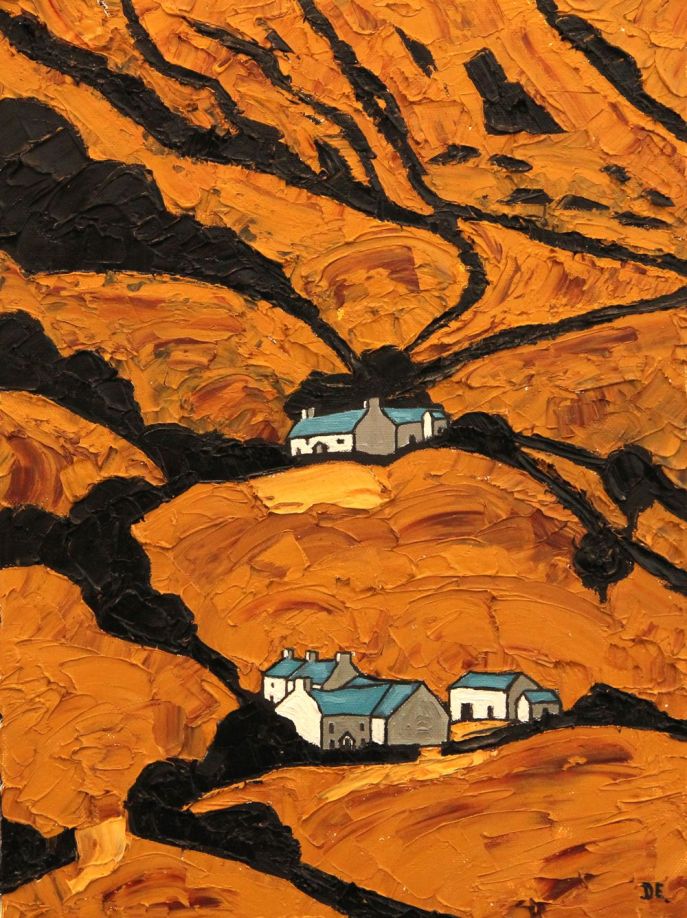 Rather splendidly, it seems gardeners aren’t the only ones for whom the light rain yesterday was a blessing. This day dawned and by Six, the sun was already at 30° in the sky and fiercely warm. But what made this morning different from the last was the response from the song birds who’ve been dejectedly mute of late.

Euphoric chirruping, while not cacophonous as April’s claxon, was boogyingly buoyant and appeared thrilled by the refreshment of their surroundings. Here’s a link to what we said then.

The dry, hard earth’s yielding few slugs and while it’s a less sticky walk if you’re bare-foot through the meadows, it means the birds have less to eat. [Indeed, voles have had a hard time of it too: none seen since February’s glut. Nuff said.]

One need only listen to the avianity billowing from trees, bushes and hedges to ponder the infinite fragility of balance of which humanity is the custodian. Birds: sentient, alive, alert, react as any other creature when their existence is enrosied. Their expression of joy is audible – while a grey heron simply bounced along the rooves of canal boats such was its rejuvenation.

Thus, rather than an exception, wouldn’t it be simpler to make kindfulness-to-our-surroundings the rule and do what we can to nourish Earth and her atmosphere? Replenish: strike a chord?