Listening to words woven from evolving meaning: is it possible to arrive at heart from earth merely by switching the order of characters and still have an ear at its centre?

The Conference of those Parties who signed the United Nations Framework Convention on Climate Change in 1994, gathering in Glasgow at the end of this month, has a steep Monro to climb. Not only must it avoid platitudes of woe but present a practical, achievable plan all can grasp as the obvious way to evolve how each of us lives.

From Copenhagen’s gathering in 2009, we took the notion that if status were uncoupled from consumption, having a lot of stuff would be a sign not of wealth but bankruptcy. There seemed excitement that peak oil would influence a kinder maturity shaping better, less cluttered ways of living. But did it? Did it, hell.

Though understandable, it seems rigid to cling to the original title: CoP26 should theoretically be 27 (years after 1994) and this choice to disregard a flexible reality is troubling. What else will be conveniently ignored? Perhaps this blindfold could be termed eclimat?

Eclimat: a tendancy to dodge the truth of what stares us in the face.

In a world where we’re told the first shall be last and the last first, will switching the order of characters who lead and legislate our lives be sufficient to persuade? If there’s no ear at our own eccentric centre, what hope is there moral, intellectual and emotional duty will be embraced?

As a wee aside, listening to William Shatner’s exquisitely affecting visceral flow of euphoria last week immediately following his egress from the Blue Origin capsule was a marvellous manifesto to value what we have while we have it. The planet’s fragility stares us in the face. 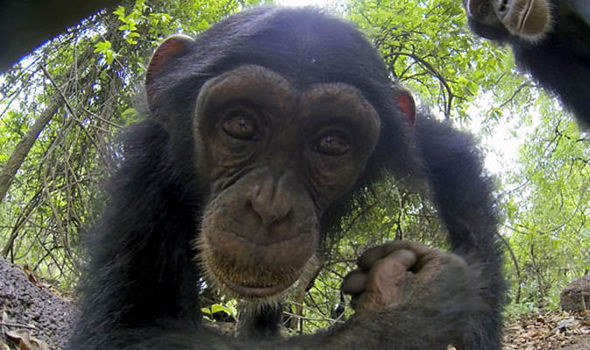 There’s a bliss of simplicity when the clue’s to be found in the title, no? Could there be a clearer instruction than Climate. Change! ?

The Earth’s meterology is a symptom of industrialization whose laudible focus has been to provide for an ever swelling demography. But now we know better. Now there’s no excuse not to alter every day ways of being and ensure the lightness of our tread. We’re wearing it out, our jewel of a planet.

There are so many ways each of us can refine how we live: switching off the engine while parked up, respecting ourselves such as to consume less of the best rather than more of the lowest, imaginative re-use of resources over single event utility [best stop there: you’ve got the idea].

Before buying food/home/utility provider/holiday/stuff, think Climate: think Change how we live before the climate changes it for us.