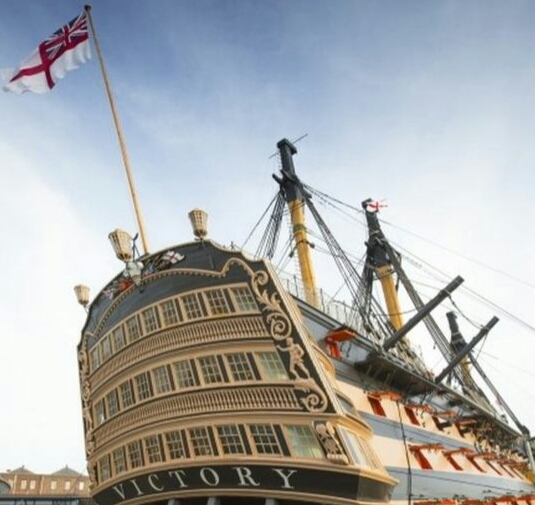 It is heartening to listen to sports commentors speak of the emotional intelligence of Gareth Southgate and his approach to managing the young England football team.

When he was appointed in November 2016, we noted his manner and self-knowledge bode well for the future of English football.

While Croatia’s fair victory curtailed England’s voyage of self discovery, this “team in the making” as Barry Davies described them on the radio, will set sail on others, taking with them fuller awareness of their potential, fuller wind in their sails.

From a dispassionate stance, it’ll be interesting to discern the team’s current mettle by virtue of its last match to determine Third/Fourth place at the World Cup.

Even if one is not bitter in life, there is still danger to become sour which is why acceptance and release matters. Unless this casting off occurs, moving on can’t happen. With Southgate at the helm, in England we can now expect every man will do his duty.