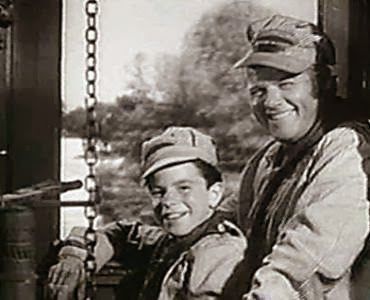 The Rail Delivery Group [want to call it travel midwifery] announced today the rise in train fares would average at 3.4% in 2018. Delays, cancellations, upgrade closures, filthy conditions: it is amazing that Commuter says No is not blazoned across foreheads of beleaguered rail users.

The highest rise for five years would be conscionable were it justified as rail has so many happy consequences. Direct, minimally polluting, theoretically simple to organize and could be mapped to every girth of wallet.

To quote a former administrator, they’re ‘avin’ a laugh.

When I was gairl, commuters would sail past ticket collectors at the station exit, waving their chits in the thin, musty air. I daresay a proportion went up and down to Town every day for nothing. Now, those impossibly brisk machines ensure payment is made from which it follows train operating companies receive a higher proportion of income than once was the case.

In those days the same lamentable conditions obtained, alas, but fares were appropriately priced. How then, is it possible to justify such above-inflation increase with no reflection in the quality of service?

How do the French get train travel so right? Double-decker, spacious, punctual, heavenly sleepers with crisp cotton sheets … I could go on. In some countries, the train is the ultimate in civilized travel: tempo of change before the eye an uplifting reward for the mind and evidence the body works best at a leisured pace. In short, as it is such a gorgeous way to travel, shouldn’t it be enabled to achieve that height in the UK?

Unless passengers make their voices heard, there will be no end to enduring woeful conditions of transportation. If not in tears, should we not all be steamin’ and a-rollin’?