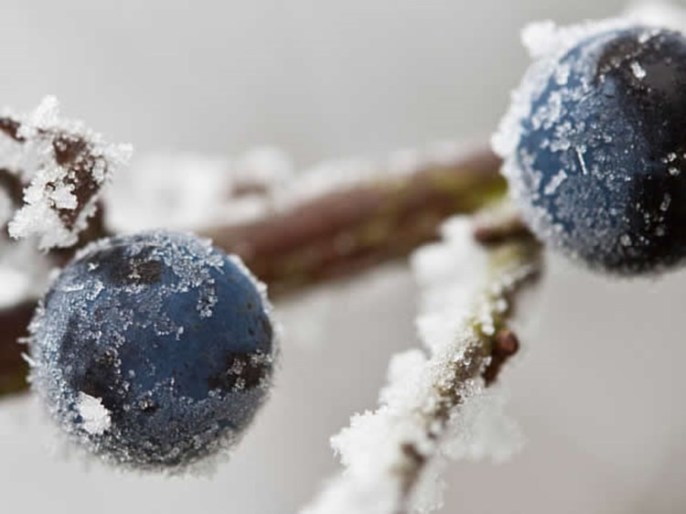 Sloes fruited early this year, mebbie in virtue of a soggy-ish summer? Blackthorn berries plumped themselves by mid-September perhaps sensing first frosts would come too late for creating a Warmer in time for Midnight Mass returners? 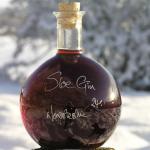 [You know suggestions for making sloe gin involve notions of waiting for the first frost before picking and pricking?  Course you do.]            Well now, thems were the days before temperatures began their inexorable rise. A last Saturday in November dawns on the first hard frost I’ve seen which, had purists stuck to the recipe, would leave insufficient time for the sloes to transform the Gin into gorgeously fruitful liquor.

It’s bound to be a different story beyond the Capital but still, it does seem late and points to something, drattedly, beyond capture.

How does the animal world accommodate the radical changes the human world causes? How do animals comprehend interference with their networks – whales getting lost, birds displacing themselves, jellyfish sunning themselves in Ireland? For a catalogue of cases of animals confused by radio/satellite technology, refer to your newspaper/radio/device-thing.

It not possible to confuse a thing which lacks the equipment to be confused.

The inter-connectedness of creation mandates acting with respectful, compassionate responsibility in what we produce, use and its disposal. Why is that so difficult to grasp? If we can’t stretch our minds to understand Life is consciousness and consciousness is sentient, then we don’t deserve Earth’s bounteous fruits.