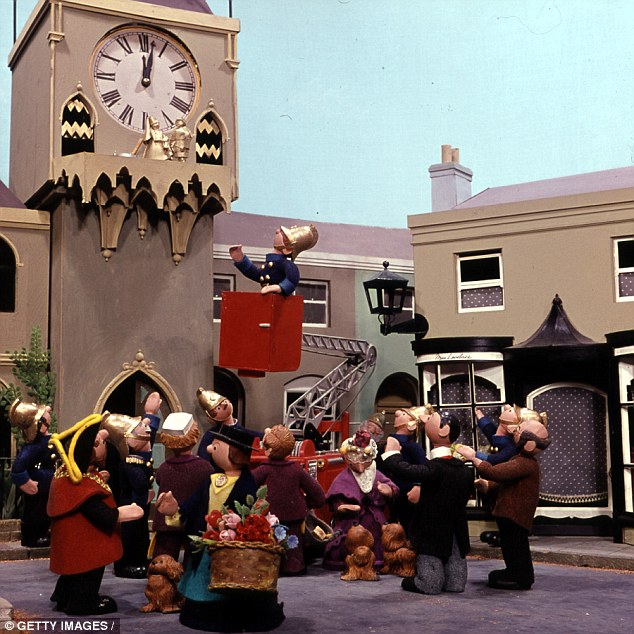 In January, these pages pondered our proximity to a midnight scenario in light of the immanent accession of the #Resident.

Seven months in to his term of office, it seems reasonable to suppose some of his supporters remain delighted and unsurprised by events. For everyone else though: what of their thoughts?

Something that echos through every report to wash up on these shores is that the only news is Trump. Nothing appears more important to the #Resident nor higher on his agenda than his perception of his own persecution: he is the US news.

Treating the Presidency as a reality television programme, delaying announcement of withdrawal from the Paris Agreement [Accord de Paris, 2017] for example, soils the Office in new and repugnant ways. Blue-collar billionaires the world over will recoil from this exemplum in their midst, surely?

Or is it the case that the man will grow into a role resistant to remoulding? One would hope so. Until then perhaps we should send an envoy in the guise of Windy Miller to calm the tornado tearing up the peace?