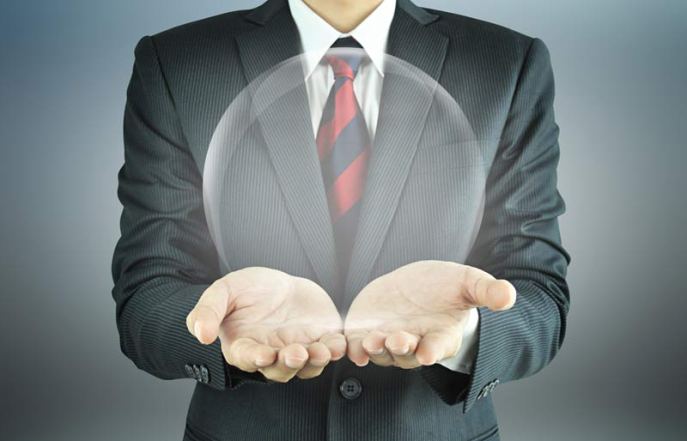 Beyond the realm of possibility is always a comfortable, sofa-like spot; less sagging towards the middle than grooved by the contours of its owner’s reality. Goodness, we seem to have diverted into metaphysics when this is supposed to concern creaking evolution time maieuts.

It might have passed you by but last week, the British Prime Minister was trapped in a media storm of protest that he might have benefitted from his father’s high- stepping financial arrangements. Now, it just so happens I don’t give a flyer about other people’s affairs, financial or otherwise: I think there’s much to be said for privacy.

But the corollary of all this scrutiny on the head honcho seems to have required all the other politicos to bow to the pressure and reveal their tax returns similarly.

Why does this matter? Well, there could be a plausible argument which states if tax affairs are to be aired, as they are in the States where salaries are publicly discussed and women receive approximately 79% [DC is 90% and New York by which I’m guessing they mean Manhattan, it’s 87%] of their male colleagues, then the pay gap, current level of 76% here might move a mite further? It’s very shrouding from past scrutiny may have added weight to the troublingly toiled lid?

Clearly, there are leagues to go on the journey to parity, but I can’t help thinking the consequence of this exoteric frankness is a step in the right direction?