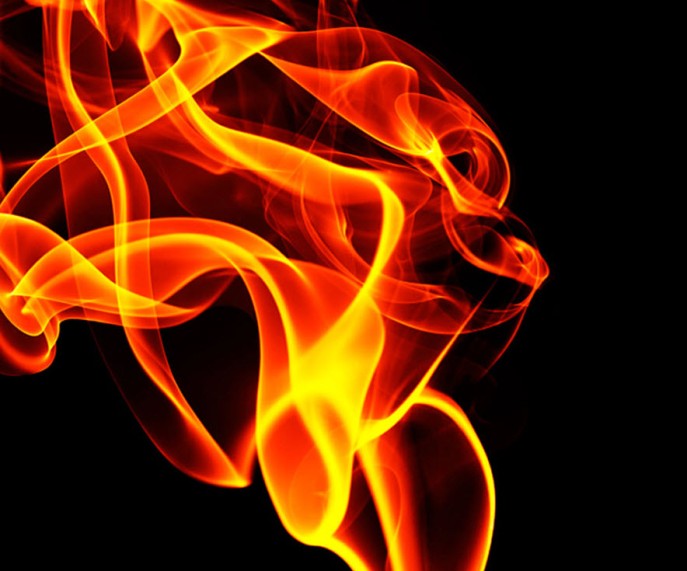 Think back to the last Friday in May, if you will? It was the day Fifa members spent too long in the sun and muddled their decision over its leadership. Have a squint at the post below entitled Acrasia to refresh yourselves.

The collective gasp, that intake of breath by sentient creatures the world over seems to have been akin to that moment a fire gathers itself in preparation for exponential explosion.

Today, zipardi doo dah, Fifa’s Ethics Committee (yes, its existence does seem something of an oxymoron) has found Sepp Blatter and Uefa’s Michel Platini guilty of abusing their executive powers. Yet, this desperate duo still yodels of purity of intention and action.

Do you remember the Ceaușescu’s were reported shouting their innocence into the faces of their firing squad on Christmas Day? It seems Blatter and Platini are as seeped in their delusion today as Nicolae and Elena were in 1989.

What oh what occurs to a human being when granted (or grabs) a divine right to rule? It appears the fabric of their mind qua conscience is rewoven; or becomes stretched; or mired in molasses; or rips.

It won’t be the last time this sort of thing happens. Perhaps we could resolve for 2016 to be bolder and resist allowing jaw-dropping cheek to go un-checked … and un-chequed?